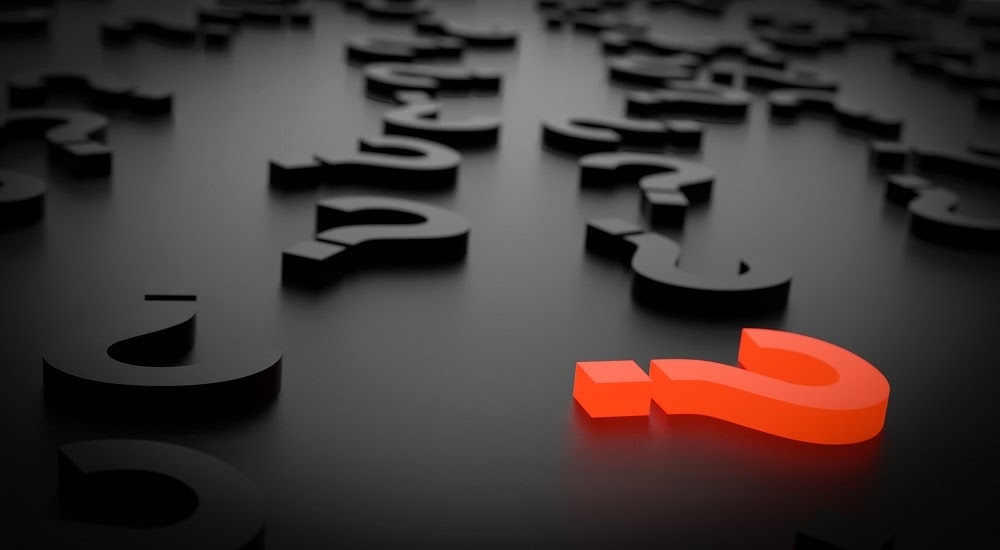 Black Box Thinking is a book by Matthew Syed; it is a self help book that draws a powerful and compelling analogy using black boxes (the ones found in the aviation industry).

A black box, also known as a flight recorder is an electronic device placed in an aircraft for the purpose of facilitating the investigation of aviation accidents and incidents. Aviation has created an astonishingly good safety record because of the use of black boxes. Black boxes assist in the process of learning from mistakes rather than concealing them.

The powerful truth that the analogy reveals is that success can only happen when we confront our mistakes. In fact, the single greatest obstacle to progress is failing to learn from mistakes. Our failure to learn is often rooted in our attitude toward failure. As the aviation industry has, we need to redefine failure to unleash progress, creativity and resilience. This can be particularly difficult but most important when we are confronted with evidence that challenges our deeply held beliefs. More often than not, people will reframe the evidence rather than alter their beliefs.

By way of a more relatable example, you may have a preferred trading strategy. You have spent countless hours developing said strategy and in fact, you have even told your friends and colleagues how fantastic it is. Recently, you are continuously taking losses from the strategy. Rather than admit to yourself and peers that your strategy is flawed, you may be inclined to say these events were anomalies (to do with the underlying asset, an external event or anything rather than your strategy). Needless to say, your strategy will remain suboptimal unless you admit failure, spend ample time investigating the cause of failure and come out with a new and improved strategy.

The depth of analysis is also essential. Marginal gains are not about making small changes and hoping they fly. Rather, it is about breaking down a big problem into small parts in order to rigorously establish what works and what doesn’t.

Ultimately, it comes down to two scenarios. One is a closed loop where failure doesn’t lead to progress because information on errors and weakness is misinterpreted or ignored; another is an open loop that does lead to progress because the feedback is rationally acted upon. I recommend the latter, which may require you to take the concept of black box thinking as an example and re-frame how you identify and respond to failure.

Going Anon-Over and Over Again

Between a BlackRock and a Coinbase

Come Saylor Away With Me

How to Pull Tokens Out of A White Hat

Giving you access to the information you need to help make your first $100k in crypto.