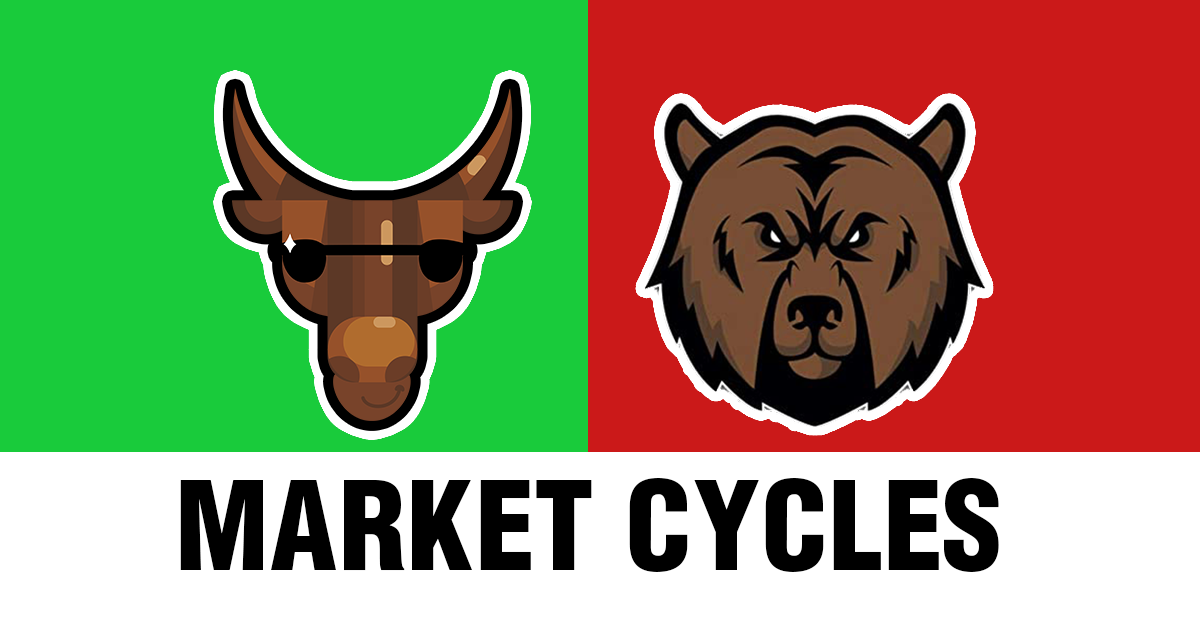 We begin with a very simple but grossly overlooked point: there is no certainty in the market, only tendencies ? The best we can ever hope to achieve is an assessment of what is more likely to happen. Let’s say there are 100 balls in a jar, some black and some white. Which colour should you bet will come up?

Whilst certainty is unachievable, a knowledge advantage regarding the tendencies is enough to create success in the long run.

Most people think of cycles in terms of a series of events. The events in the life of a cycle shouldn’t be viewed merely as each being followed by the next, but – much more importantly – as each causing the next.

A cycle oscillates around a so-called secular trend (a midpoint or something that can be viewed as reasonable). The stock-market secular trend is rising and is made up of the underlying growth of the businesses and their dividends.

? The movements of cyclical phenomena can be understood as taking place in a number of identifiable phases:

a. Recovery from an excessively depressed lower extreme or ‘low’ toward the midpoint

b. The continued swing past the midpoint toward an upper extreme or ‘high’

c. The attainment of a high

d. The downward correction from the high back toward the midpoint or mean

e. The continuation of the downward movement past the midpoint, toward a new low

f. The reaching of a low

g. Once again, recovery from the low back toward the midpoint

h. And then, again, the continuation of the upward swing past the midpoint, toward another high.

There are two steps to identifying where we are in the market:

These then form the basis of a few things to look out for in trying to determine whether the market is excessively high or low.

These are not scientific or quantifiable ❌ Otherwise, everyone would be able to do it and there wouldn’t be as much profit to make.

If you believe the market is excessively low and there is a tendency for a positive outcome, one option is to make your portfolio more aggressive: risk more capital, hold lower market cap companies, make investments that are highly dependable on good macroeconomics or use financial leverage.

In an excessively high market we may decide to adopt a defensive portfolio: opt for more stable assets, diversify, buy more established companies that aren’t cyclical and stay away from leverage.